movies are cool. here is a place to talk about how cool they are. or maybe how much they suck, sometimes. like that fucking piece of shit 'mac and me'. worst fucking movie ever, a two-hour ad for fucking coca-cola.

How could anything that involves Emma Watson be gay? 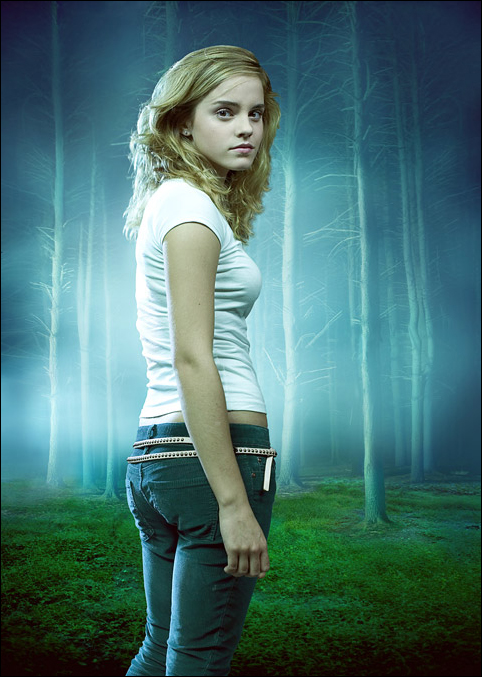 Good. Bad. I'm the guy with the gun.
Top

I would gladly pee in her butt.

I didn't think she was anything special until she was on Conan O'Brien recently.


Giggity.
"As they say in China, 'Arrivederci'!"

By the time Deathly Hallows comes out, she should be around 19-22.

Even showing that picture is ALL WRONG you pervs (wait, was I the one who posted the pic of the action figure and called it sexy? Nevermind then).

I finally saw this the other night, and it was okay. The final battle between the wizards at the Ministry was tight - it actually looked like violence instead of fencing this time. I would have done Sirius' swansong a bit differently, however - that whole "everything goes quiet with music" bit has run it's course.
"Something inside me....."
Top

I saw OOTP in 3D a few days ago. It was a little bit blurred (not sure if it was me, the glasses, or the screen) but it was pretty cool. Basically it went from when they left Hogwarts on the Thestrals (really awesome in 3D) to when Harry was back in his room. Most of it was done well, but all the running around and shaking camera stuff almost made me sick.

Shit. I can't think of a good signature.
Top

Helena Bonham Carter IS Bellatrix Lestrange. I swear to God, her face with Cruella de Ville hair is exactly what I envisioned when I read about her for the first time.

Remember her as Ophelia in Hamlet? Jesus, that's what I was thinking of when I first heard "Roses" by OUTKast (Crazy Bitch, Stupid-ass bitch - that part near the end there).

You know why the "Harry Potter" movies sucked? Because I wasn't in them. I should've been the fucking owl, but noooo....they gave the part to that other fucktard. JK Rowling can suck my owl cock.
I say, old bean! I must express my astonishment of your claim! Is this fact, or a clever ruse?
Top

The Owl??? At least you're more interesting than the cow, the goat and the giraffe.
Good. Bad. I'm the guy with the gun.
Top

Double_G wrote:The Owl??? At least you're more interesting than the cow, the goat and the giraffe.

Watch out, cow. There's a velociraptor around here.
Good. Bad. I'm the guy with the gun.
Top

LONDON – A judge has sentenced a cast member of the "Harry Potter" films to 120 hours of community service for growing marijuana.

Producing cannabis carries a maximum 14-year sentence. Judge Timothy Workman said Tuesday that he accepted the cultivation was on a small scale and for Waylett's own use.

He said the actor had been, "until now, a man of good character."

Waylett has returned to the set of the final Harry Potter film, where it is reported that Rupert Grint has already attempted to convert him to Christianity seven times since breakfast.
Putting the broad back into broadcasting.
Top

i can't wait until hermione's coked-out years...
Life is short. STUNT IT!
Top

:grillmarks: all over again?
"Something inside me....."
Top
Post Reply
47 posts